Quality that Lasts a Lifetime. 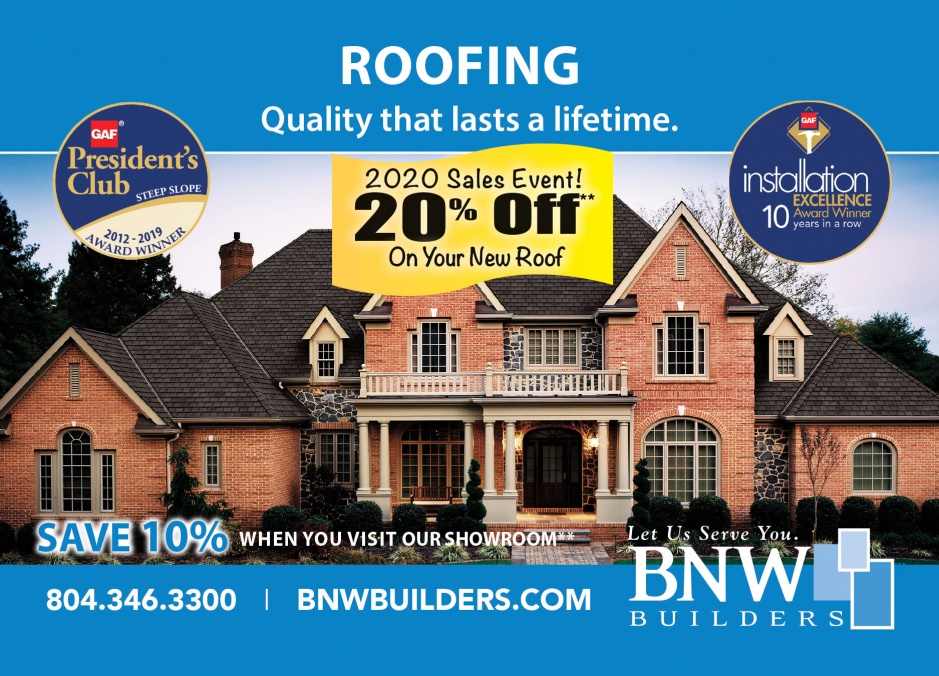 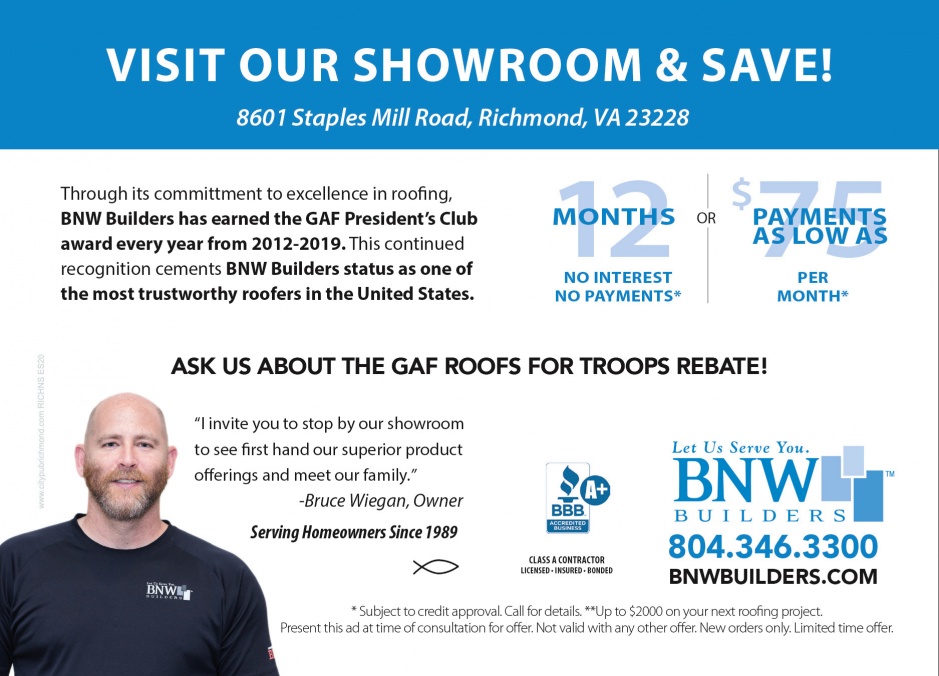 BNW Builders is your Richmond and Central VA roofing and re-roofing solution. See our ad for 10% savings up to $1,000 Off.

12 Months No Payments, No Interest.*

* Subject to credit approval. Call for details. ** Up to $1,000 on your next roofing project. Present this ad at time of consultation for offer. Not valid with any other offer. New orders only. Limited time offer.

BNW Builders is your Richmond and Central VA roofing and re-roofing solution. Whether you are looking to repair an older roof or install a new one, we are the preferred home improvement company of Virginia. We ensure our professional roofing system and the products we use are high quality and made to last. We provide a unique exterior that’s maintenance and hassle free.

We achieved the status of Factory Certified Master Elite™ Weather Stopper® Roofing Contractor from GAF - North America's largest roofing manufacturer in November of 2007. This is a big deal in the roofing industry because less than 3% of roofing contractors in the U.S. have achieved this status; an elite level set by GAF to let the consumer know their home is in good hands. There are over 19,000 cities in the U.S. and roughly 880 Master Elite™ roofers. This is a very prestigious honor. GAF is so confident in their Master Elite™ craftsmen that when we install the Weather Stopper® roof protection system you receive the Weather Stopper Golden Pledge Warranty, which is available only through Master Elite™ contractors. This warranty covers material defects in the entire roofing system for fifty years. In addition, they warranty our workmanship 100% for twenty-five years! If that's not enough, you also get a random GAF 40-point factory inspection of your finished roof! GAF through their Master Elite™ contractor offer you the strongest, safest warranty protection anywhere - period.

BNW Builders was 1 of only 28 GAF Master Elite roofers in the United States selected for this achievement in 2012! BNW Builders has continued its roofing excellence by continually being honored with the GAF President's Club Award in not just in 2012, but in 2013, 2014, 2015, and 2016 as well! 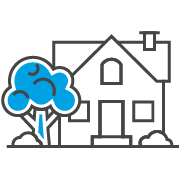 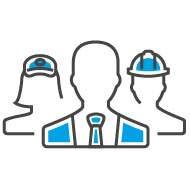