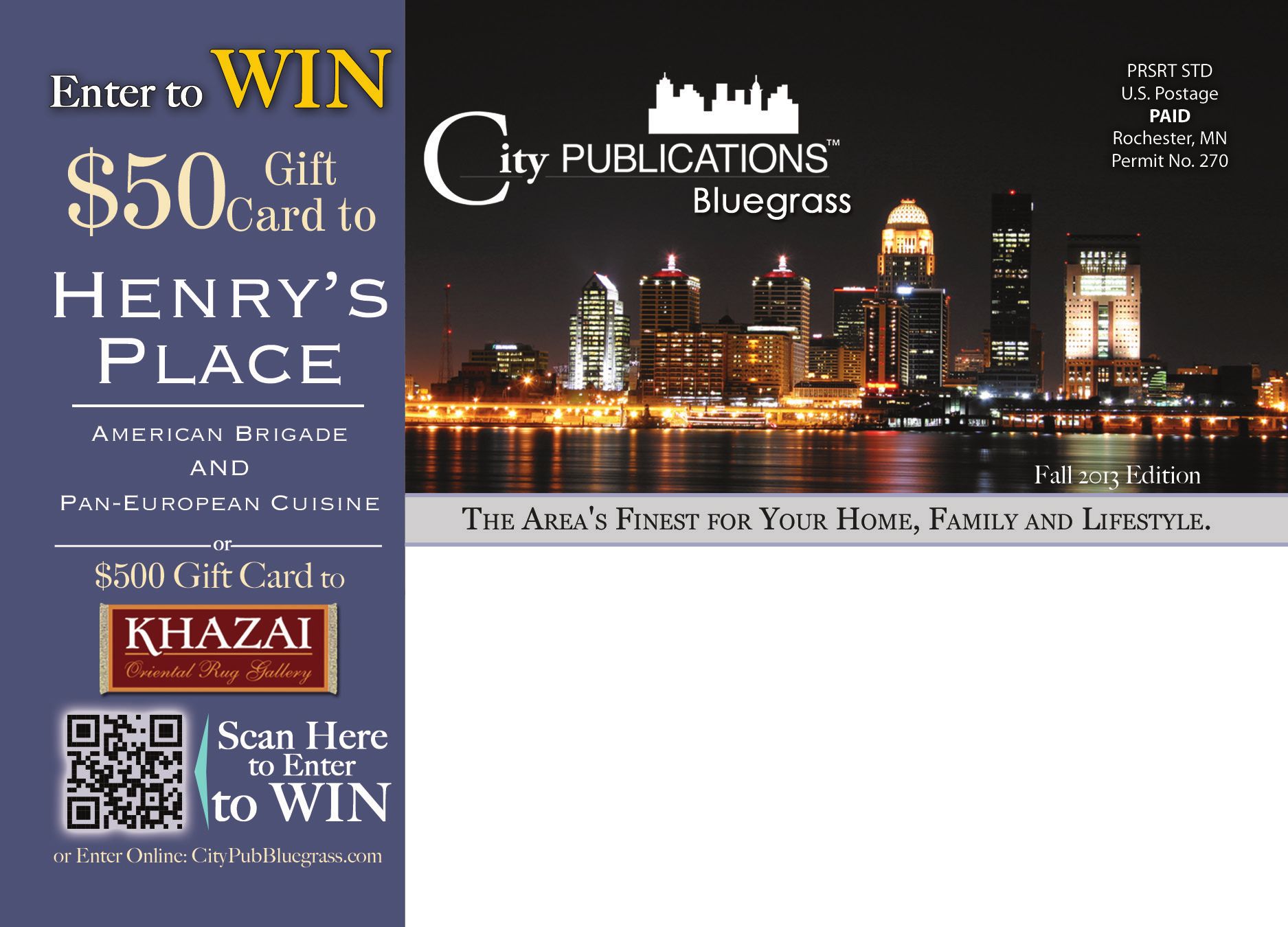 Henry’s Place pays homage to the concept of Brigade de Cuisine.  In classic French cooking, chefs are trained by beginning at the bottom and working their way through the Brigade de Cuisine as originally conceived in the late 19th century by the renowned Chef de Cuisine, Auguste Escoffier.

The menus offered to diners at Henry’s Place spring from the efforts of accomplished chefs from all over Europe, many of whom migrated to America in the early and mid-20th century.    These chefs have had enormous impact on American interpretations of the very finest examples of haute cuisine from across Europe.

One of the distinguishing characteristics of the Henry’s Place menu is its desserts.  Patrons will experience many surprises in the edible works of art that conclude their meal.  Desserts at Henry’s Place will harken back to the era of the great hotel restaurants with their whimsy and beauty.

Henry’s Place sets a tone of elegance and sophistication in its décor and service.  A bit of retro atmosphere greets the diners and invites them to recall the days when people dressed for dinner and were pampered with service that was more formal than has become the case today at many  “casual dining” establishments.    Patrons at Henry’s Place can expect to be greeted by name and that any individual requirements they may have will be met promptly and pleasantly.  Servers will be available to meet their needs while not intruding upon the dining experience.  It is the goal of Henry’s Place to make its mark a restaurant that succeeds because of repeat visits by its clientele.