See what our advertisers are saying! 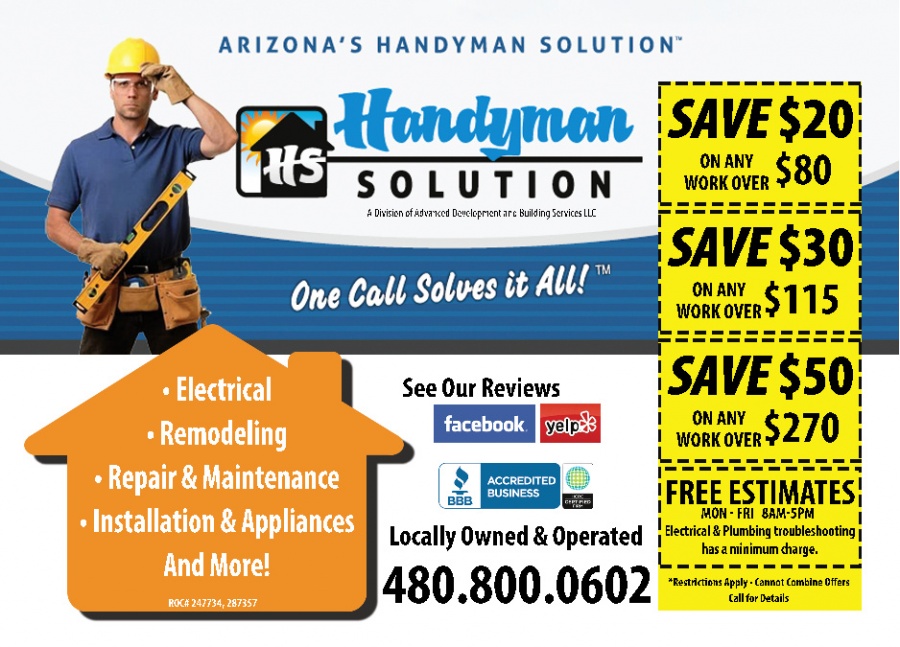 "City Pub is the best. It’s like having another in house advertising member of our team. Attention to every call, coaching our team and assisting us if we miss a call. Their advertising works! Specific and targeted demographics. There is no other that comes even close to comparing. Simply put they are in a league of their own....”They are best return on your advertising dollars!” Thank you City Pub!!!!" 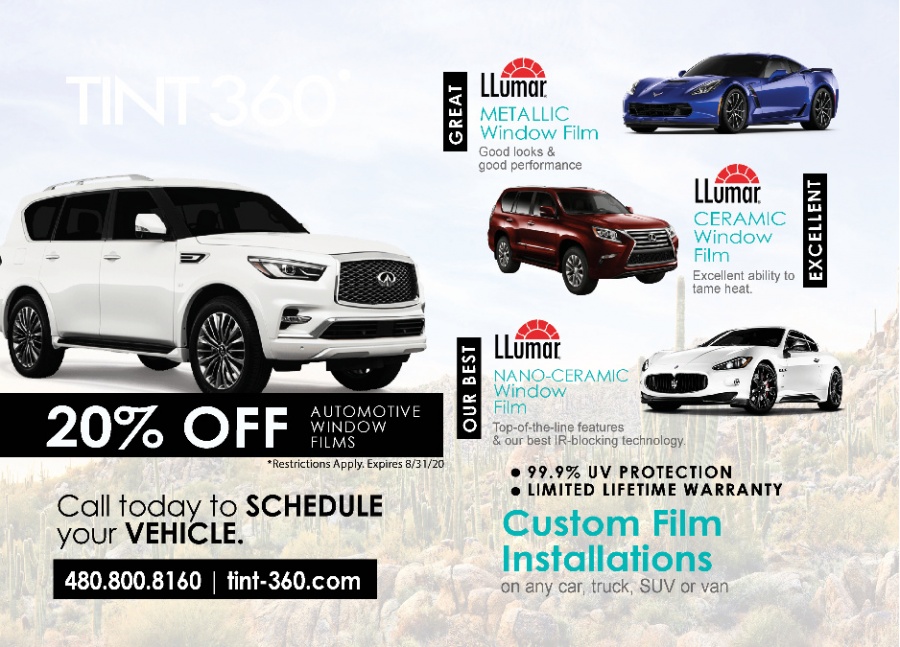 "A big shoutout to Casey and Chas at CityPub. They are such a pleasure to work with when it comes to direct mailing. I'll be honest, I thought direct paper mail wasn't a thing anymore and ineffective. We spend most of our marketing dollars toward digital marketing and online ads which is effective, BUT we took a leap of faith and allowed Chas and Casey to walk us through the process for direct mail, which zones to target and how to get a great ROI. It worked! We were so excited when the card pack hit the first time because we were receiving a lot of quality calls. In a 12 month cycle, and with 4 mailings we have done well over $60k in sales from just the card packs alone. Our investment into the card pack was very affordable and worth the return we have gotten! Any small business owner or service business that I mean I will always push the card pack and encourage them to do it. It will take your business to new heights. This is an amazing company to work with. They aren't pushy, but informational. They will really push your business and help you see each opportunity in your business that you are currently missing. They are also a family owned small business, and I respect that and want to support them rather than a large corporation. Thank you to CityPub! We are customers forever!"

"CityPubAZ is the best when it comes to direct mailing. The design of the card was perfect and beautiful. It displayed exactly what we do, with the exact colors that matched our brand. We received many first time customers from this. Chas and Casey are top professionals and easy to work with. Chas meets with you right before the mailers go out, hands you a pack and talks to you about what the next steps are. He will also reach out to follow up. He is someone that builds relationships and connects people and we appreciate all that CityPubAZ has done for our business!" 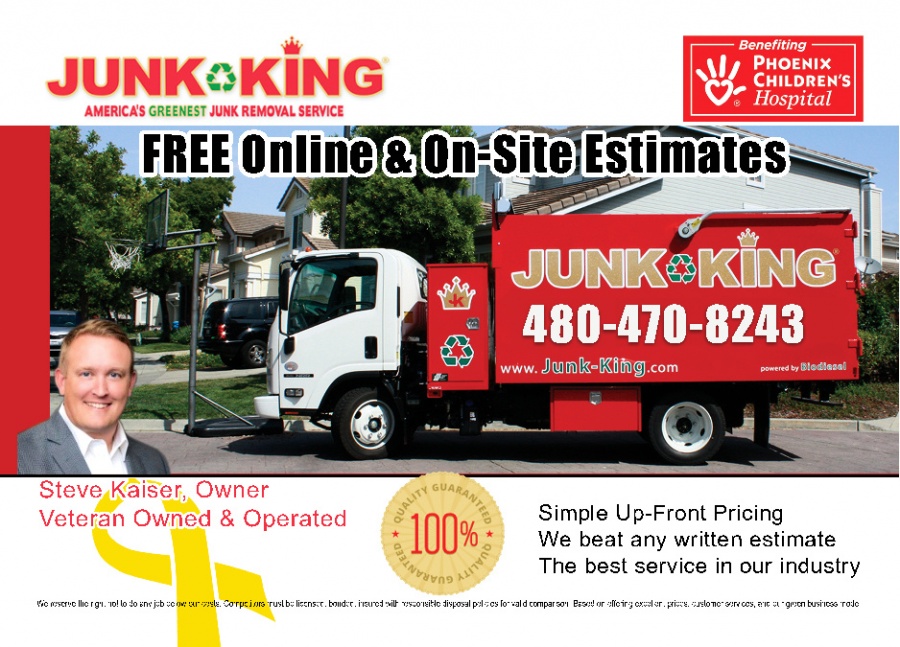 "I’ve been working with City Pub for a little over a year and have seen exciting results! So much so that I expanded the initial territory that we mailed to. I previously had a bulk of my advertising in the digital space but that was only reaching people who were looking for my service. With City Pub I’m reaching people who were not thinking about our services until they saw our mailer. Love working with Chas as well. He gives you amazing customer service that you will not find with any other provider. Thank you Chas and team!" 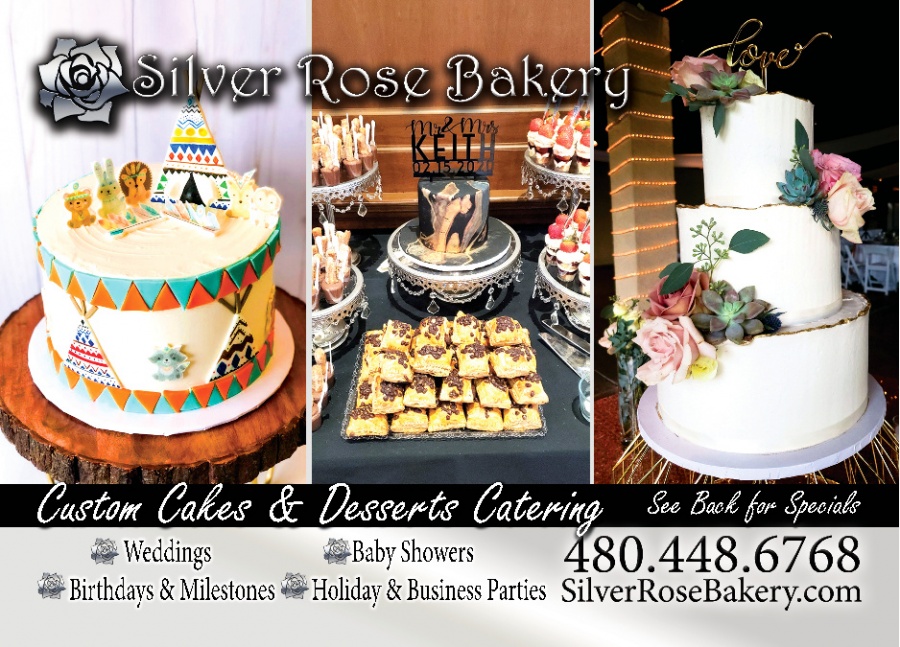 "Great company. Casey and Chas really have direct mailing down pact. They are very easy to work with and want to understand you and your customer in order to ensure the mailer sent meets expectations." 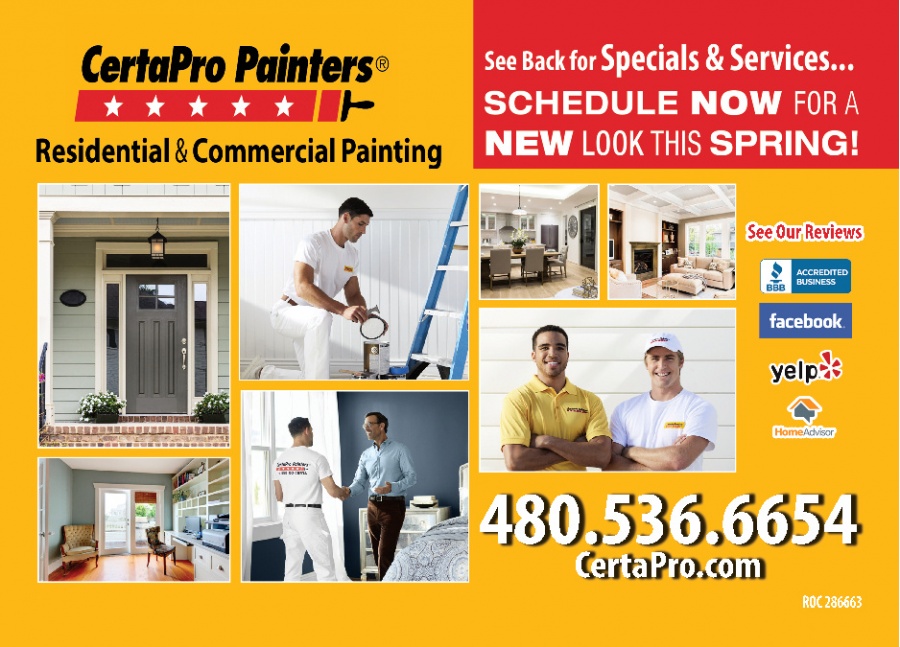 "We have owned CertaPro Painters for 6 years using several different marketing tools. City Pub has been a phenomenal ROI for us. Chas and Casey have been awesome to work with. They are on top of our mailing schedule, our mailer layout and our targeted markets. We could not be more pleased with the results. I would recommend CityPub AZ to any business looking to keep its name recognition in front of their market!!!" 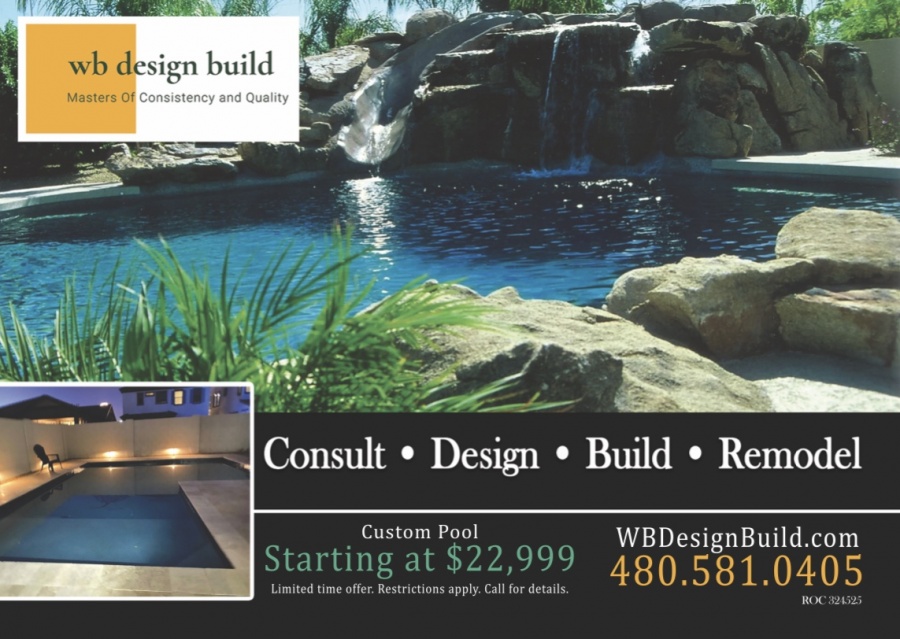 "WB design build, recently used City Pub AZ for a mailing in their card pak. The response was amazing and we made a substantial ROI on this mailing. We will most definitely use them again. Chas Karakay and Casey Cox are amazing!!!"

Botanist of The Valley 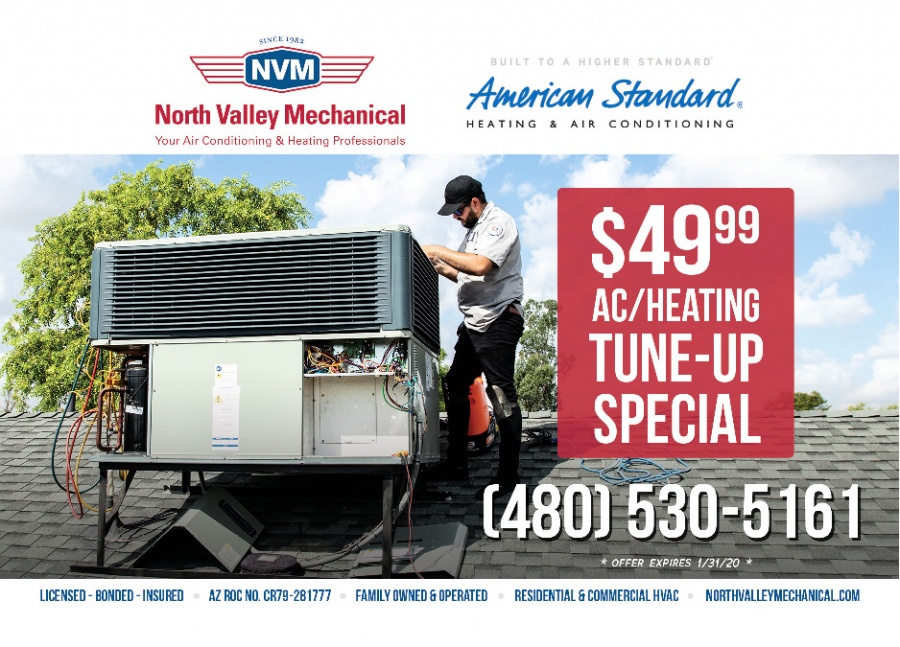 "10/10 company to work with. They consistently AND persistently help your business reach it's potential. If you want to work with advertisers that truly care about your growth and goals, Chas and the staff at CityPubAZ are for you!" 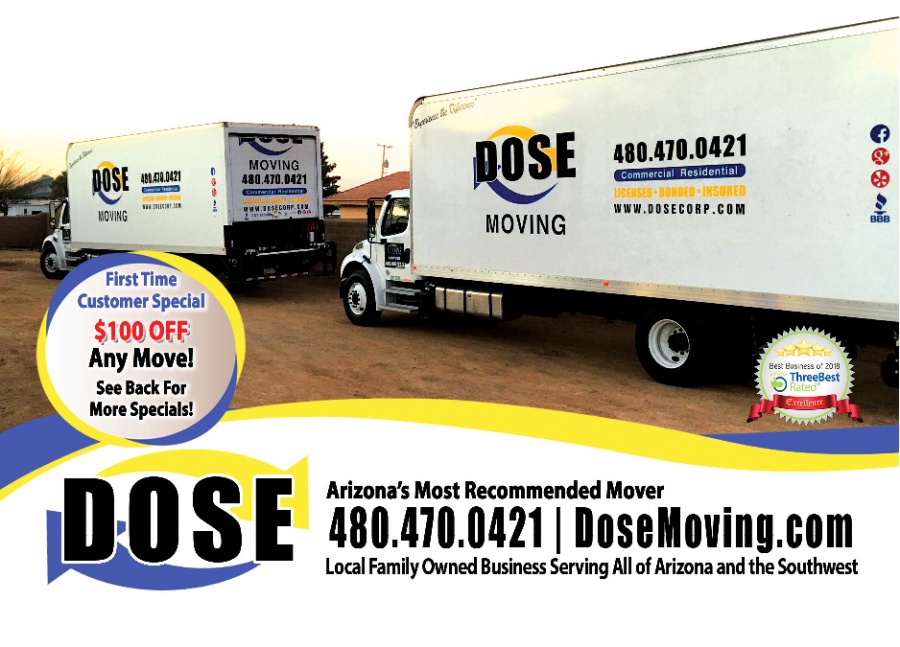 "We have used Chas with City Pub Az. for several mailings now. The return on investment is great! If you are looking to reach a large area, I highly recommend using Chas to get your name out there!" 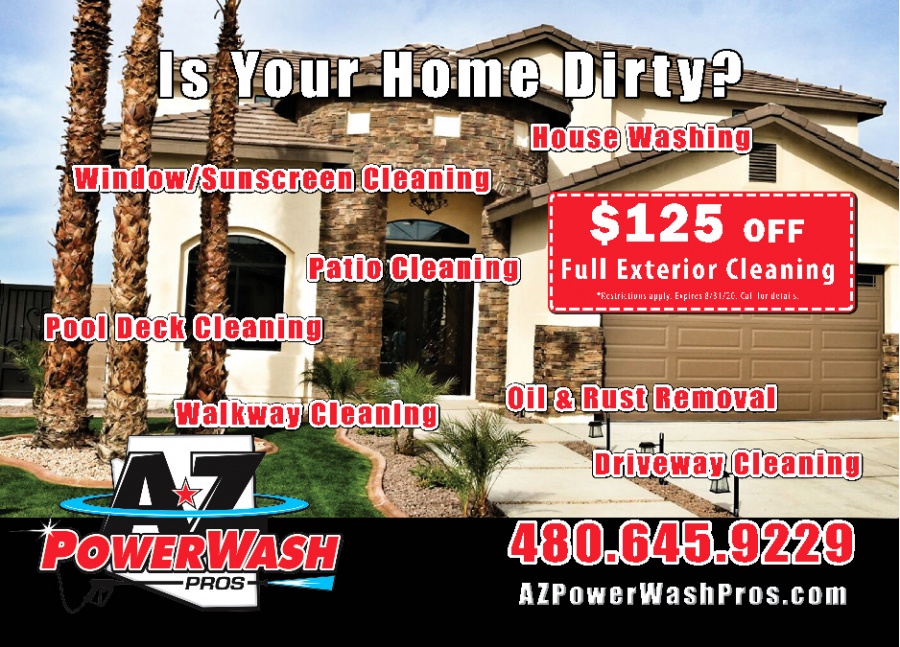 "Chas is an impressive marketer and an even better person. He leads an excellent organization that continues to grow and improve. If you could purchase stock in people, Chas would be an absolute "buy" recommendation!" 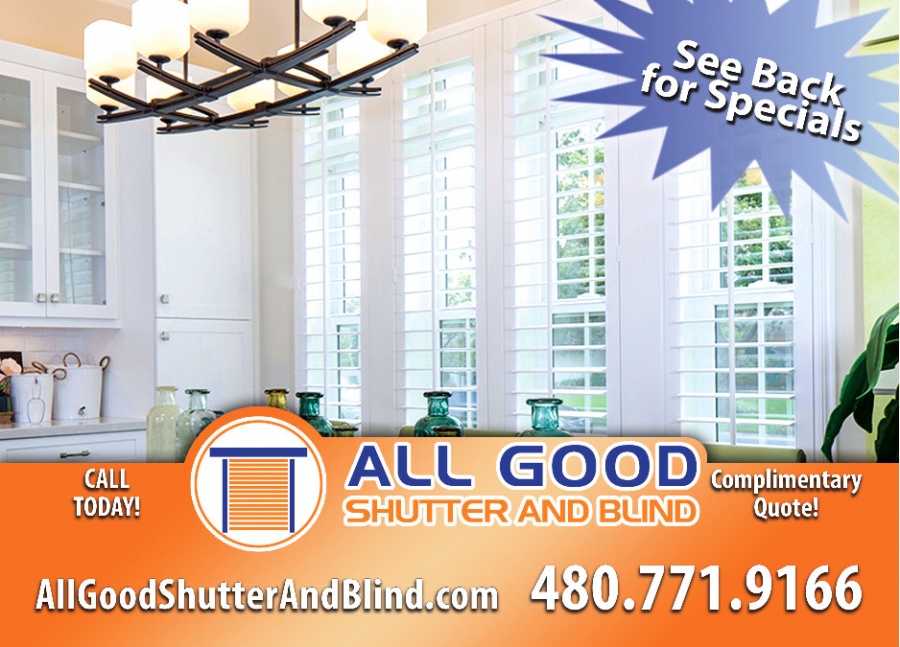 All Good Shutter and Blinds 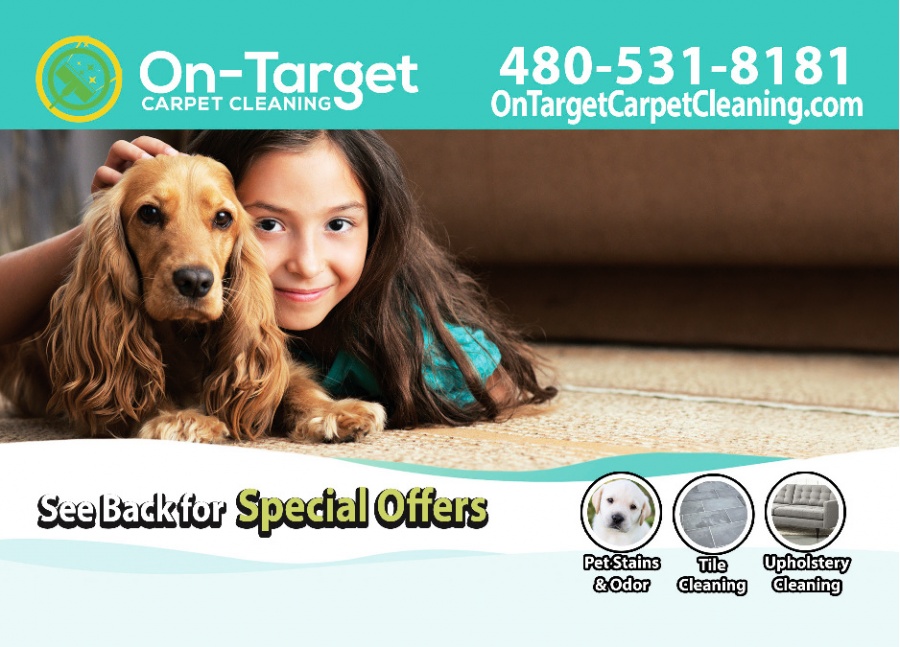 "The quality of the customer service and card pack set them apart! City pub makes sure that you never miss a call or a chance to close a deal! They’ll remind you of calls or voice mails that came in and give advice on how to better yourself on the phone to be able to close more deals. Chas is whom I work with and now consider him a friend more than just a business partner. He is extremely hard working and wants your business to succeed as much as you do which is the type of energy that promotes success. The physical cards are the highest end you will see in the industry and are filled with eye catching offers from other interesting and desired business that’s will get the packs opened and have them flip to your business which will generate a TON of phone call quality leads! It also feels good to know that we are in a category exclusive pack and aren’t competing with others in the same package." 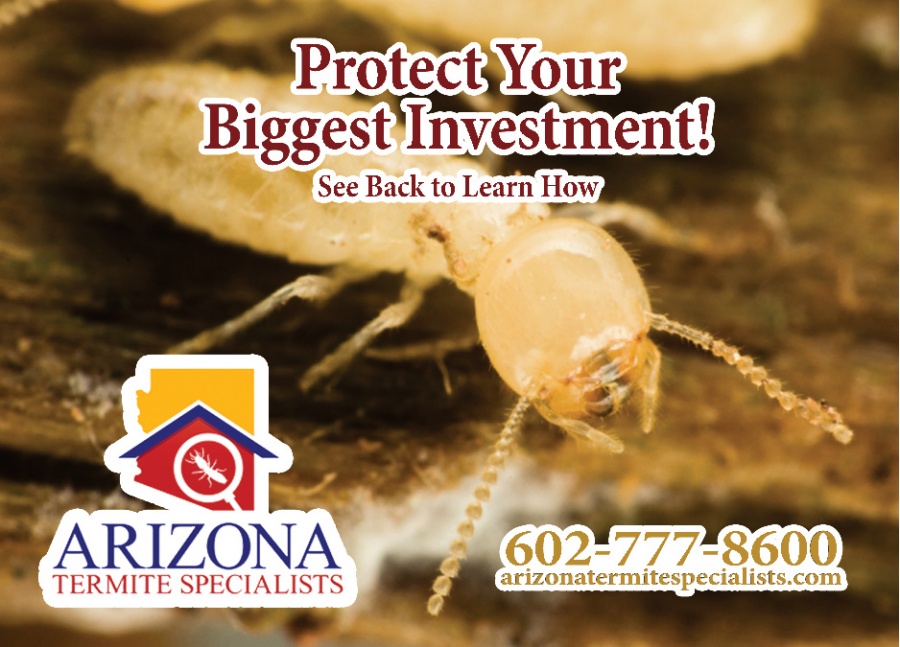 "Chas and CityPubAZ have gone above and beyond in helping me promote my business. Fantastic communication every step of the way and an unabashed enthusiasm in helping promote small businesses." 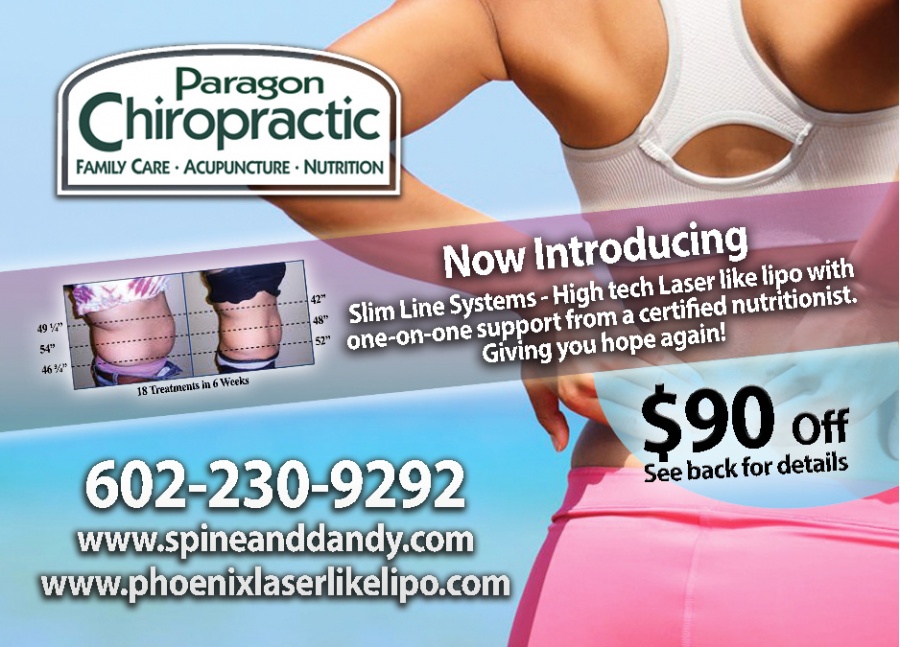 "CityPubAZ has truly helped get my new business up and running. Chas' positive energy and genuine caring got me new clients for my laser like lipo business right away. Thanks All! " 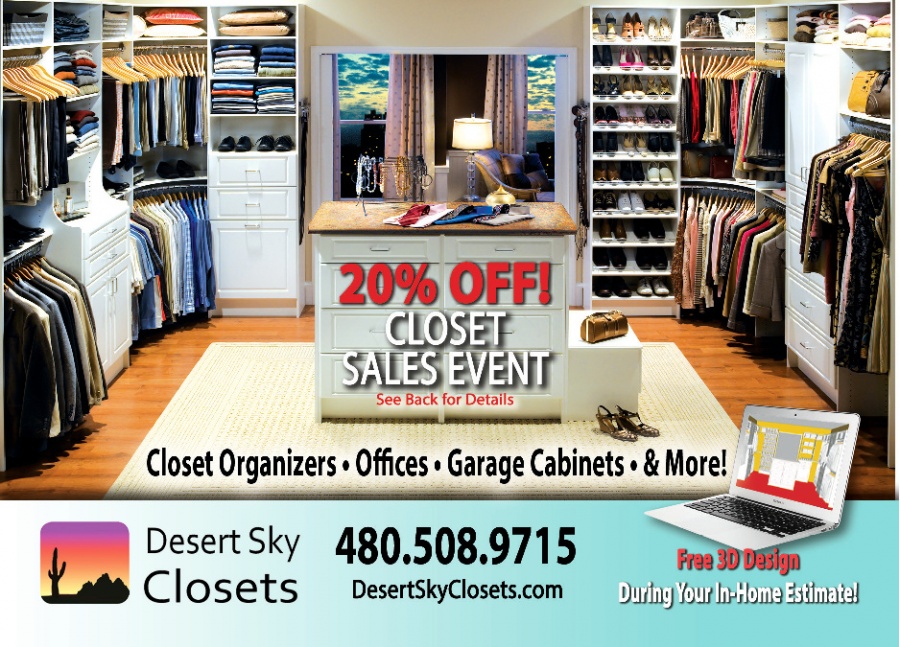 "I loved City Publications approach from the start. They were forthright, honest, and didn’t try to sell me a bag of goods without the substance. With all the underhanded solicitations I get, it was refreshing to talk to a company that was forthright with their process and product. That’s what first earned them my business. What’s kept me among their customers is that their product actually works! I earned back triple my investment from my first appointment booked through their mailer. They target the demographic I’m trying to reach, and the leads I’ve gotten through them have been among the best I’ve had in months. My business favors quality over quantity and the results have been outstanding." 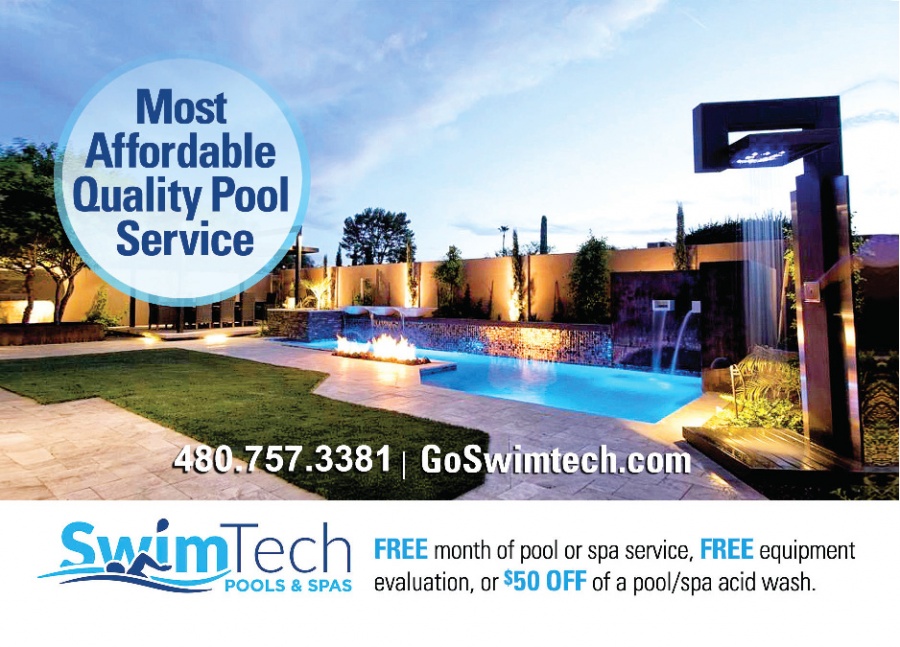 "Chas and CityPubAz went above and beyond in providing me a marketing solution that has transformed my business. Chas is always there when I have questions and has genuine interest in learning my business and providing the best marketing products. I can’t say enough for how great Chas is and I highly recommend him to anybody looking to take their business to the next level. " 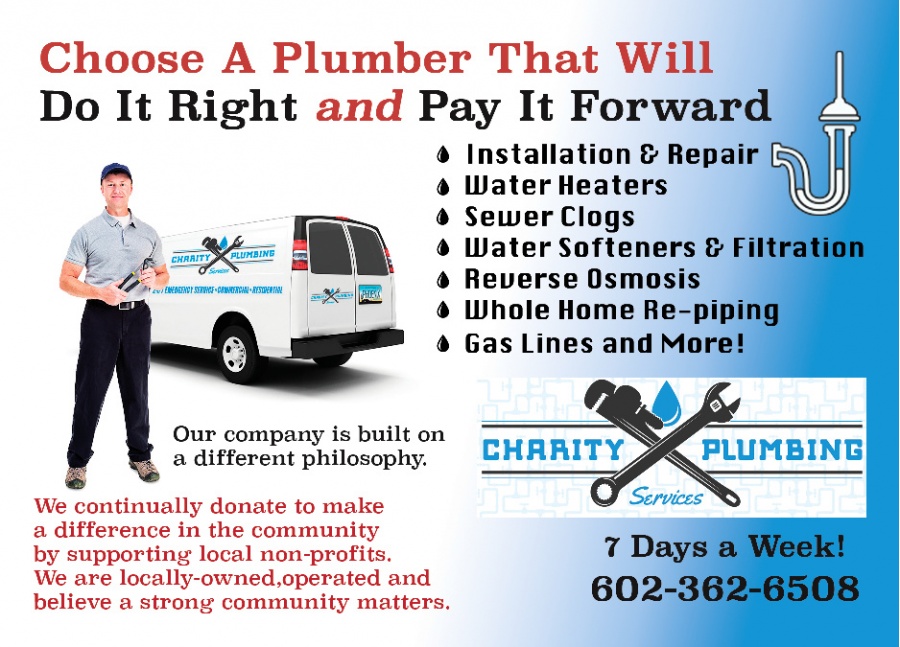 "Let me start by saying, I’m not the kind of guy who usually leaves reviews. Sure, my business thrives off them, but life has a way of getting in the way. Before you know it, it’s a month later and you have forgotten. However, the level of service, and human decency we have received from Chas and CityPubAz can not go without being noted. This will be to date the best review I have ever written. Complete disclosure, I didn’t believe in card packs at first. But Chas knew someone who knew someone, so I gave it a shot. I have never been happier to be proven wrong. Not only do you get a professional grade card designed to your liking and specs (for those less creative he has designs to choose from) but he TRACKS THE CALLS. I’m talking recording and all. You’re able to listen back and hear what was said, which is great for a multitude of reasons. First round, it paid for itself. Second round paid for itself and then some. "

Get Real Results With Direct Mail For Your Business